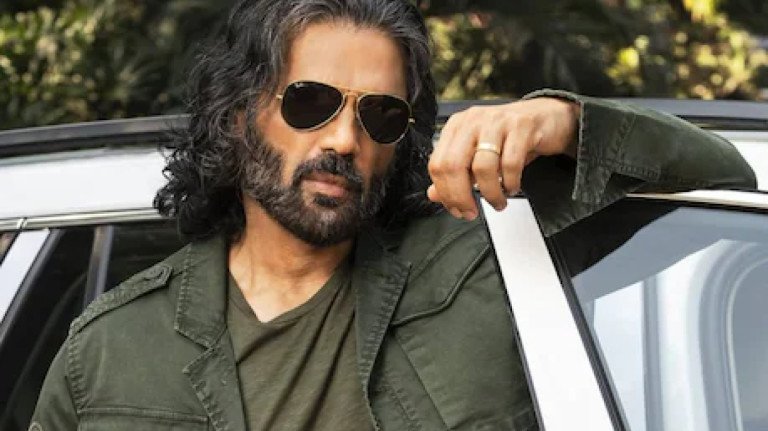 Sunil Shetty, a celebrated Bollywood actor who resides in south Mumbai faced the sealing of his building due to the number of positive covid cases reported in his building. Prashant Gaikwad, BMC Assistant Commissioner, confirmed the said news during his conversation with a news channel.

Prithvi Apartments, situated at Altamount Road in south Mumbai has been sealed, two days ago, owing to the reason cited above. It is claimed that five cases were reported in the building which resulted in the sealing of the building. The actor resides in this prime location for the past few years with his family which comprises his wife, Mana Shetty, daughter, Athiya Shetty and son, Ahan Shetty. Several reports further claim that none of the said actor’s family members has tested positive. Moreover, the actor’s spokesperson has also accorded to the same. However, an official statement from the actor is awaited, amid the growth in surrounding speculations.

According to the regulations in place by the local authorities, if more than five cases are reported in a building, not only is the building sealed, but it also declared as a micro-containment zone. If the building has less than five cases, then the said individual’s floor in the building is sealed.