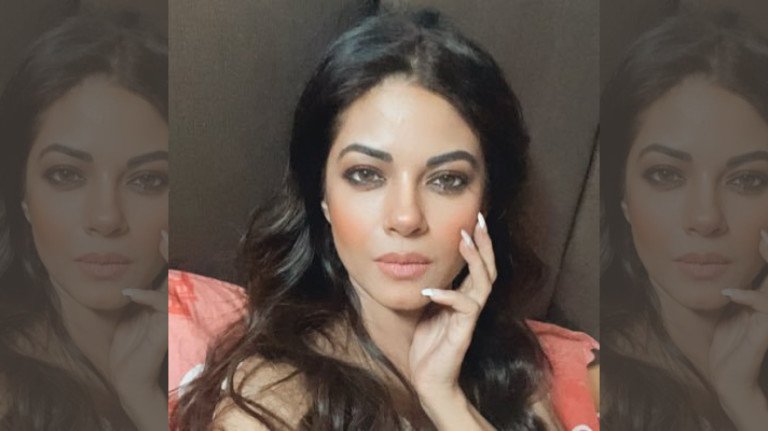 A Mumbai-based actress Meera Chopra, cousin of Priyanka Chopra, has allegedly used a fake ID of a ‘frontline worker’ to get vaccinated. However, the actress has denied allegations that she used a fake ID to receive an out-of-turn Covid vaccine shot at a civic health centre in Thane.

She falls in the 18-44 age group. This category has been temporarily suspended over a shortage of doses by the Maharashtra government.

Meanwhile, the Thane Municipal Corporation (TMC) on Sunday, May 20, announced a probe into allegations of actor Meera Chopra. The civic body commissioner said that they have ordered an inquiry under deputy municipal commissioner (health) to probe if the allegations are true and the findings will be submitted in three days. If found guilty, proper action will be taken against those responsible.

Reacting to these reports, Chopra issued a statement that said she was just asked to send in her Aadhaar card. She added that the ID that was floating on social media was not hers and she did not know about it until it appeared on Twitter. The 1920 London actor stated that she condemned the act and that she also wished to know ‘how and why.’

My statement on the articles that has been coming out fr my vaccine shot!! pic.twitter.com/wDE70YHsMo

Moreover, Bharatiya Janta Party (BJP) politician Niranjan Davkhare posted an ID card where Meera was mentioned as a ‘supervisor’ at a company named Om Sai Aarogya Care. He asked if she had been hired for the position of a healthcare worker, or the company was issuing ID cards only so that one could take the vaccination.

According to reports, the actress recently took the first dose of the vaccine at the Parking Plaza COVID vaccination centre in Thane and even posted a photo on her social media platforms. Later, she deleted the post.

Also Read: COVID-19: Update your vaccination status on Aarogya Setu and get a “Blue Shield”