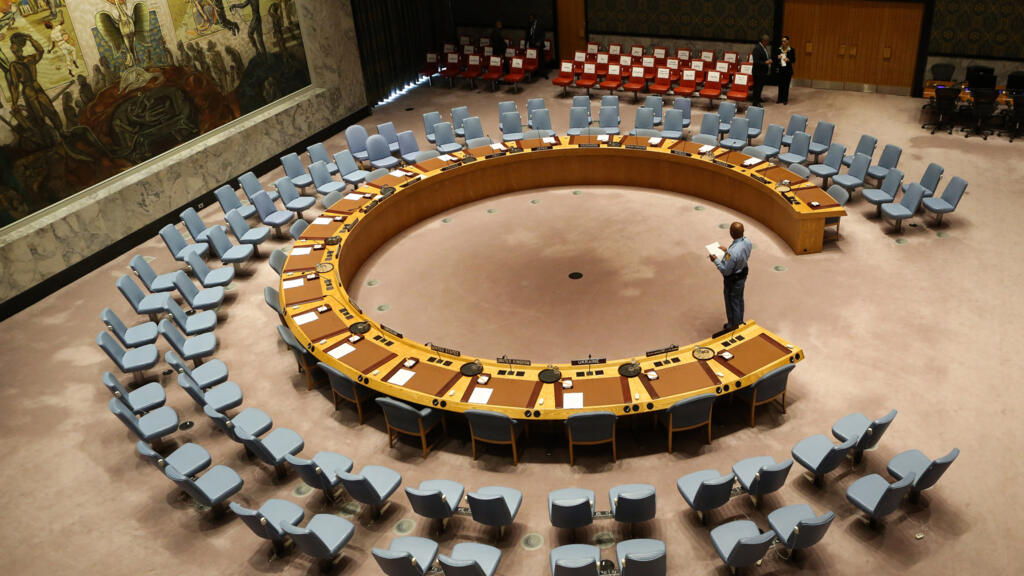 A top U.N. official urged the United Nations Security Council on Tuesday to “collectively send a clear signal in support of democracy in Myanmar” as the 15-member body considered a possible statement condemning Monday’s coup.

U.N. Myanmar envoy Christine Schraner Burgener briefed the council in a private meeting after the Myanmar army detained Suu Kyi and others in response to “election fraud”, handed power to military chief Min Aung Hlaing, imposed a state of emergency for one year and pledged to hold new elections.

“I strongly condemn the recent steps taken by the military and urge all of you to collectively send a clear signal in support of democracy in Myanmar,” Schraner Burgener told the council, according to her prepared remarks.

“Let us be clear, the recent outcome of the election was a landslide victory for the National League for Democracy (NLD),” she said. “The military’s proposal to hold elections again should be discouraged.”

The Security Council is negotiating a possible statement, drafted by Britain, that would condemn the coup, call for the military to respect the rule of law and human rights, and immediately release those unlawfully detained, diplomats said. Such statements have to be agreed by consensus.

“I certainly hope that we’ll be able to speak with one voice,” British U.N. Ambassador Barbara Woodward, president of the council for February, told reporters after the meeting.

China, backed by Russia, shielded Myanmar from any significant council action after a 2017 military crackdown in Myanmar’s Rakhine State sent more than 700,000 Rohingya Muslims fleeing into Bangladesh, where they are still stranded. U.N. Secretary-General Antonio Guterres and Western states accused the Myanmar military of ethnic cleansing, which it denied.

A diplomat with China’s U.N. mission said after a council meeting on Tuesday that they were “shocked” that reporters had already seen the draft council statement, adding that “this will make the process of seeking consensus even more difficult.”

“We are of the view that any action by the Council should contribute to political and social stability of Myanmar and its peace and reconciliation, avoiding escalating the tension or further complicating the situation,” the diplomat said.

Russia’s U.N. mission is seeking instructions from Moscow on the draft statement, said deputy U.N. Ambassador Dmitry Polyanskiy, adding that the situation in Myanmar was “complex and volatile.”

The United Nations also raised fears on Monday that the coup in Myanmar will worsen the plight of some 600,000 Rohingya Muslims still in the country.

“At this point in time, we must ensure the protection of people of Myanmar and their fundamental rights. We must do everything to prevent violence from breaking out,” Schraner Burgener said.

More than 400 acts of violence against health workers in 2020

Brits in France: Living with Brexit

Iran, allies could be behind Israeli ship blast: Report

Key winners at the 2021 Golden Globes

Making a difference – The Hindu