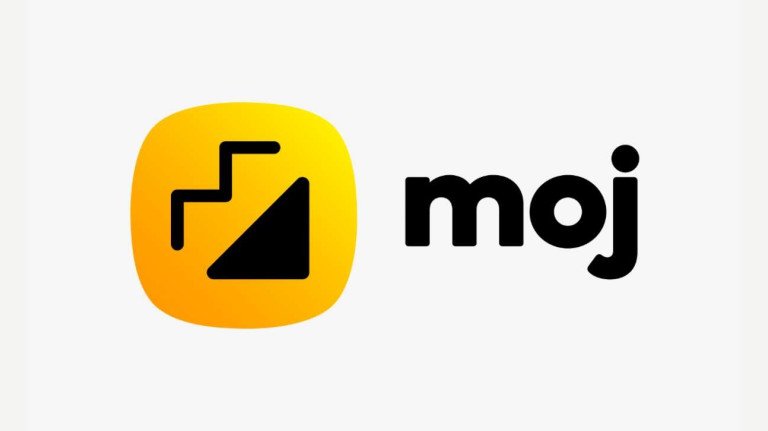 Digital media platform TikTok was banned back in June 2020 as part of the Central Government’s series of bans on China-made apps. The ban now covers over 250 apps including PUBG Mobile, Weibo, Shein, UC Browser, and many more.

While TikTok consumers were dejected after the ban, this presented a golden opportunity for Indian-made apps of the same ilk. Enter Moj, a short video platform developed by ShareChat. It’s worth pointing out that ShareChat has built quite a reputation already as a source of media in various Indic languages, thus reaching out to more users over time. Moj follows the same pattern, albeit with a different and more global approach.

Mumbai Live reached out to ShareChat for more details on the rise of the Moj app since its launch in July last year, just a few weeks following the TikTok ban.

“Ever since Moj was launched on 1st July 2020 the platform has been on a positive growth trajectory. At present, the app ranks consistently among the top five free apps on Google PlayStore and among the top 10 social networking apps on Apple App Store. Recently, Moj was recognized as ‘Best App for Fun’ in 2020 by Google PlayStore. Currently, the short video platform has over 80 million monthly active users, who on average spend 34 minutes on the platform daily,” said Satyajit Deb Roy, Director-Sales, ShareChat.

When asked about the challenges with regard to monetizing apps in the current environment, Roy said, “Our focus on Moj is to stay relevant to our creators and build a robust creator ecosystem. We are focused on shaping up the creative economy in the Indian social media space. We are encouraging and growing the number of high-quality creators on the platform with all kinds of assistance like workshops, training, etc. to help them succeed on the platform.”

Moj has reportedly seen immense interest from individual brands to advertise or integrate services on the platform. Roy said that the company has been working with brands like Flipkart and OKCredit on an experimental basis. ShareChat stresses on expanding the Moj platform to global audiences in the future, though its immediate focus will firmly remain on India.

Roy went on to say, “We are strengthening the platform with more creators and relevant content for our users. Unless we have the right combination of scale, content, and platform offering, we will then move aggressively for brand collaboration [sic].”

He added that Moj has struck alliance partnerships with movies like Laxmmi Bomb for their song Burj Khalifa in addition to Coolie Number 1 and Suraj Pe Mangal Bhari along with content players like Aha OTT and Vendhar TV.

Further, Moj has also partnered with Bigg Boss 14 as their social media app sponsor, offering exclusive Bigg Boss content to its users. Moj had around 80 million active users as of a few weeks ago, while recent reports indicate that the app has crossed 100 million downloads on the Google Play Store.

No shramik special trains are being run or planned: Central Railways

Here’s why Raj Thackeray has been admitted to Lilavati Hospital

RCB defeats MI in the opener match of Season 14

First-ever dog park to be opened soon in Vashi

Complete lockdown in Maharashtra is the only option now: Aslam Shaikh