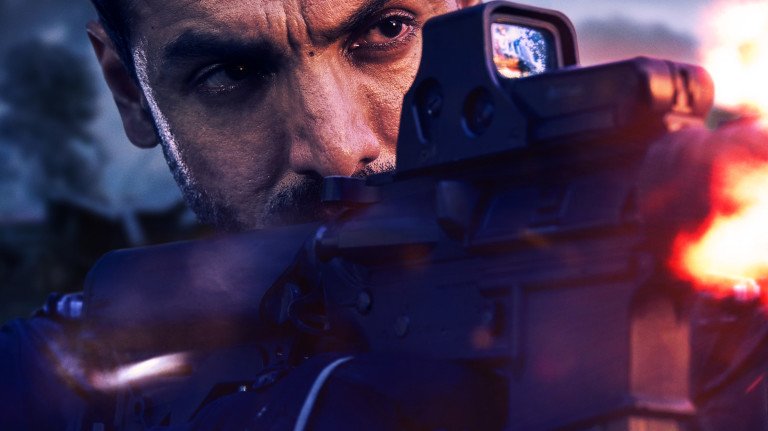 In the post-pandemic reboot of movie theatres, “Attack” has gotten a superb response from film exhibitors and theatre owners across India especially with the huge excitement that John has built with the real-life like shoot for this action entertainer across Delhi- NCR.

Written & Directed by debutant Lakshya Raj Anand, Attack is a race against time story of rescue by an Attack team led by a lone ranger played by John. The film is a fictional story inspired by true events, set against a hostage crisis that brought a Nation to its knees. It also stars Jacqueline Fernandez and Rakul Preet Singh in key roles.

Speaking about the film, John Abraham said, “Attack is a taut, action entertainer with a strong storyline…a genre I love! At JA Entertainment, it is our endeavour to push the envelope and produce films that entertain and have something significantly different to show to our increasingly discerning audience.  Releasing the film in theatres this Independence Weekend adds to my excitement.”

Dr Jayantilal Gada of Pen Studios said, “ We are delighted to release this fascinating action entertainer on the Independence Weekend. By planning to bring it to theatres on 13th August 2021, we are standing by film exhibitors and theatre owners who have survived a very difficult year during the Covid-19 crisis. John and his production house have conceived a phenomenal film and people will flock to watch it on the big screen!”

Ajay Kapoor said, “ Collaborating with John and Jayanti Bhai on Attack is special. It brings an engaging and important story to audiences and will interest the younger generation. It’s a pleasure to release the film on Independence Weekend when its story will resonate with people even more.”

Kinjal Dhamecha talks about her love for learning new languages

Actor Saveree Sri Gaur reflects on the realism of ‘Bhor’

Prachi Desai to debut on OTT with a Zee5 film