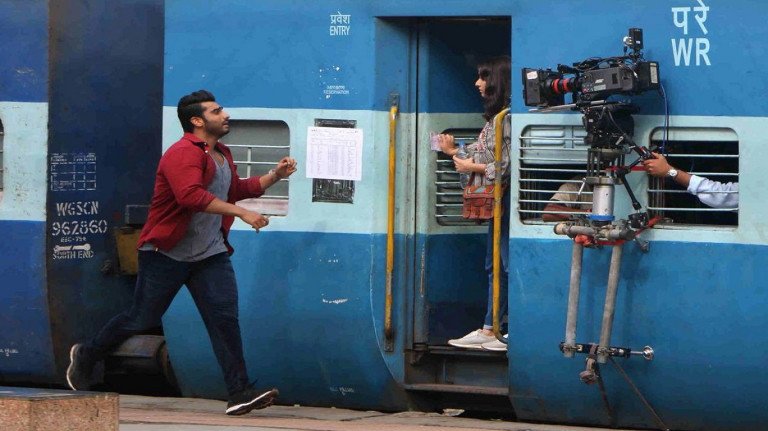 After the Maharashtra government imposed lockdown-like restrictions owing to the skyrocketing cases of coronavirus in the state, film and TV shoots have come to a complete halt.

The new order, which is part of the Break the Chain guidelines, states all shoots of films, television and advertisement will be put on hold from April 14 to May 1.

Federation of Western Cine Employees president BN Tiwari in a conversation with Indianexpress.com said that a number of producers at the moment are turning in the direction of Goa, Kolkata, to take ahead of their movie schedules. Even though this is just a 15-day lockdown, people are preparing themselves for an extension considering the sharp spike in the cases.

Moreover, they have also decided to appeal to the state CM Uddhav Thackeray to allow post-production to continue with restrictions. Last year, people did that from home but this time hopefully the government will allow artists to work from studios.

Talking about TV, producers are still in discussion with channels on how things would pan out in the coming days. There is also a conversation happening with the state government and the various industry bodies if shoots can resume from next week.

On behalf of the association, a request letter has been sent to the CM for a few exemptions during the next two weeks. People look forward to entertainment and fresh content while being confined to their homes during such a trying time, said IFTPC chairman JD Majethia.

He also mentioned that the production houses that have created a bank of upcoming episodes will sustain and those who do not have fresh episodes in the pipeline will have to air repeat telecasts.

Besides, Majethia also expressed fears that if the lockdown continues and fresh content dries up, it could be difficult to retain existing viewers, who may migrate to online streaming platforms for good.

According to reports, the new restrictions could impact the shooting of around 90 TV shows, 50 Hindi movies, and 40 Marathi films. Apart from these, the production of a large number of web series will also be impacted.