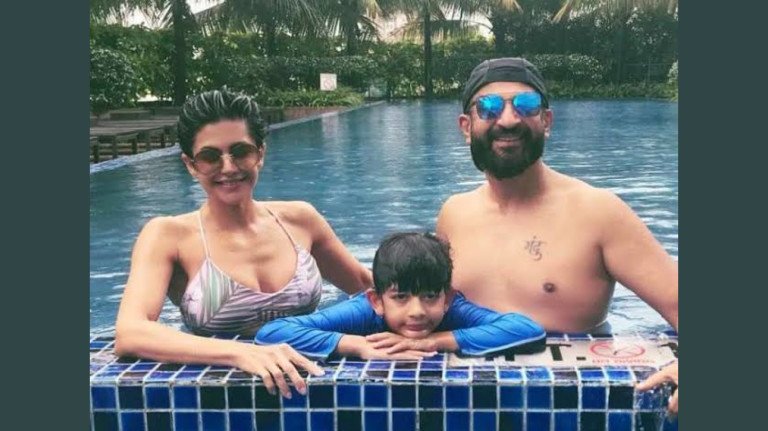 Actress and TV presenter Mandira Bedi’s Husband, Raj Kaushal, passed away on Wednesday, June 30, 2021, due to a cardiac arrest. Raj (49) was also filmmaker and producer known by many in the fraternity.

The news was shared by director Onir, who took to Twitter and wrote, “Gone too soon. We lost Film maker and Producer @rajkaushal1 this morning. Very Sad. He was one of the producers of my first film #MyBrotherNikhil. One of those few who believed in our vision and supported us. Prayers for his soul.”

Several members from the entertainment industry also shared their condolences on social media.

As per reports, Raj suffered the cardiac arrest while at home, and the couple has hosted a few industry friends for a party the night before on Sunday June 27, 2021. He also shared pictures of social media where everyone is seen having a great time.

The family has not released an official statement yet, however, his friend and actor Rohit Bose Roy confirmed his demise with a message that read, “Raj, my friend, my brother… keep spreading the cheer where ever your next abode is… Knowing your penchant for good homes, I am sure you are looking for a good spot in heaven RIGHT NOW! We all loved you dearly and you know that … unfortunately, we kept saying next week next week and that week never came. See you on the other side my bro. Till we raise hell again, REST IN PEACE.”

Mandira and Raj got married in 1999 and have two daughters.