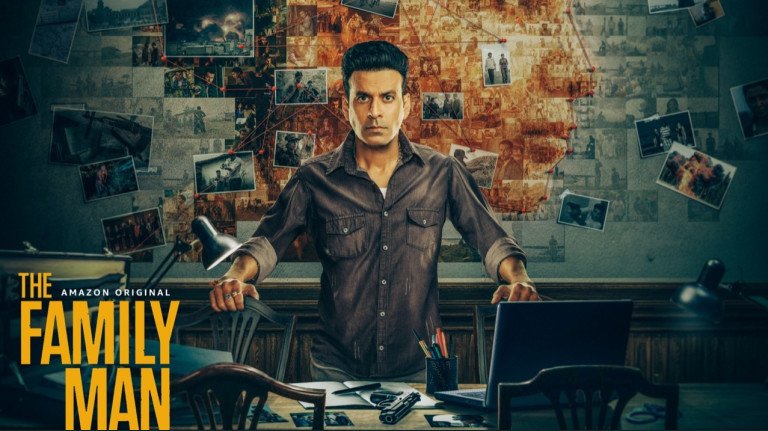 For those, who are the children of reforms, or under 35 at present, the much-awaited Season 2 of The Family Man, whose release was postponed by a few months, is loosely based on the brutal assassination of Prime Minister Rajiv Gandhi. A woman suicide bomber of the Sri Lanka-based militant outfit, LTTE, which had global outreach, blew him up in 1991, just before Phase 2 of the country’s general elections. Rajiv Gandhi was killed by a woman suicide bomber, Dhanu, who detonated the RDX belt hidden under her clothes when she touched his feet during a campaign rally in Sriperumbudur (Tamil Nadu). The script borrows heavily from real events and gives it exciting twists at regular intervals to keep the viewers at the edge of their seats (or sofas and beds).

In Season 2, Raji (Samantha Akkineni), and her team, think of a more deathly strategy to kill the prime minister, a woman, whose character is closer to Rajiv’s mother, Indira Gandhi. There are other similarities-differences. These include the links between the LTTE and Pakistan’s ISI, although, in the series, the latter is portrayed by a rogue agent. The Sri Lankan militants had strong diplomatic connections with a few nations. India changed its stance towards LTTE – from a favourable one to aligning with the Sri Lankan government. The LTTE, at its peak, possessed not just a powerful Army, but an Air Force with small planes. Not to forget the huge sympathy and support that the militants enjoyed among the masses and politicians in Tamil Nadu.

However, a few issues rankle about Season 2. The first is obviously its language, which shifts from Hindi and English to Tamil, especially when the militants converse with each other. In fact, the dialogues in the opening sequence of the very first Episode are in Tamil, which confuses the viewers. I thought there was a problem with the language setting, especially since the disclaimer at the beginning of each episode is in Hindi, Tamil, and English. Thankfully, this was not the case.

Certain stereotypes creep in, especially about the way North sees the South – everyone is a south Indian (Madrasi) for a resident of the north despite the five separate southern states – and the unwitting or deliberate manner in which the looks of the LTTE members, scruffy and rough, are portrayed.

Don’t worry about these inconsistencies because the narrative is tight – Season 2 of The Family Man is possibly shorter than Season 1, though I have not checked – and the acting of some of the characters, like Manoj Bajpayee (intelligence agent Srikant Tiwari) and Samantha, is superb. The former is at his brilliant best, as he mostly is, and the latter talks less (with her accented Hindi) and moves more. Her character of a trained and deadly militant, who adapts, adopts, and shifts between a shy and uncomfortable woman to a cold and silent killer comes out succinctly. At the end of it, one tends to agree with JK Talpade, Srikant’s colleague and friend, who warns that one should be careful about Raji.