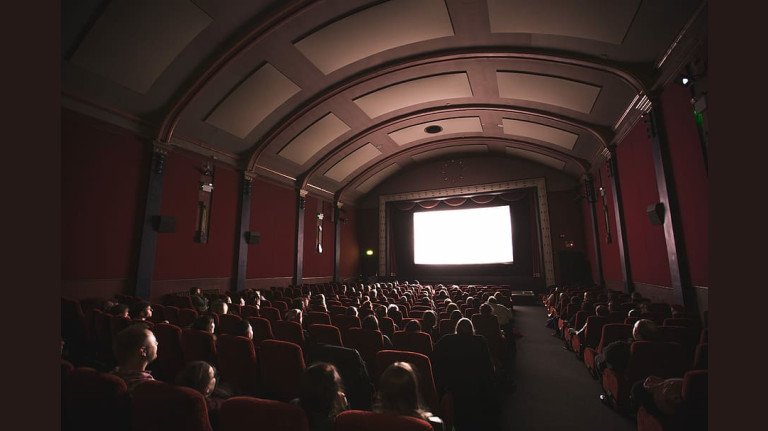 COVID-19 pandemic has affected a lot of businesses including the entertainment industry.

According to reports, one of South Mumbai’s cinema halls will be converted into a mall. Dreamland Cinema, located in Grant Road, will go under redevelopment soon.

The news was confirmed by the cinema owner, Yunus Supariwala. He had taken over the Dreamland Cinema 35 years ago.

According to sources, it is going to be redeveloped and a mall will be built here but there will be a small theatre which will continue screening of films, ETimes quoted Yunus Supariwala.

He also revealed the deets about the first and last movie screened in the cinemas. ‘Tezaab’ was the first film that was screened there and it ran for 50 weeks. The last film that played here was Tiger Shroff’s ‘Baaghi 3’, he shared emotionally.

Dreamland Cinema was one of the more prominent theatres in Mumbai for film releases during the ’70s, ’80s, and ’90s. Films like Shah Rukh Khan’s ‘Baazigar’, Jaya Prada’s ‘Sargam’, and Madhuri Dixit’s ‘Tezaab’ were screened there. Besides, ‘Bhuvan Shome’, one of the first art films, was screened in a matinee show here”.

Originally, Dreamland Cinema was called Krishna, and Sunil Dutt and Nutan’s movie Milan was the last movie to be screened at Krishna. Followed by Ramesh Sippy’s movie Andaz the theatre was known as Dreamland Cinema.

Apart from this, some of the theatres that have shut down in recent times are Capitol, Apsara, Strand, Opera House, Diana, Shalimar, Ganga Jamuna, Alishaan, Edward, and Ajanta.