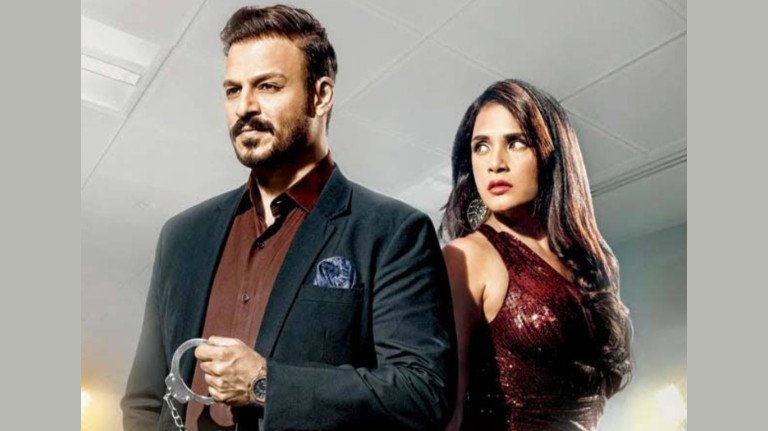 Following the massive success of the previous two seasons, Amazon Prime Video India’s first Original Series, Inside Edge is back with a brand new season! Putting all speculations to rest, Amazon Prime Video today officially revealed the logo of Inside Edge Season 3.  The series’ previous season ended on an exciting cliffhanger, leaving fans eagerly waiting and wondering on what the next season will bring!

The streaming platform shared a post on Instagram that read, “More cricket. More drama. More entertainment. Season 3, coming soon. HOWZATTTTTT? #InsideEdge.” WIth this they revealed the logo of the upcoming season but did not give away the date of the airing.

The sesaon 2 of cricket based show ended with a cliff hanger and hence people are excited to know what will happen next in the world of PPL. It has also been revealed that actor Angad Bedi will not be a part of the season. He has already revealed that he is not the part of Inside Edge Season 3 and wished the team good luck.

Priyank Sharma says that he is nervous. Here's why