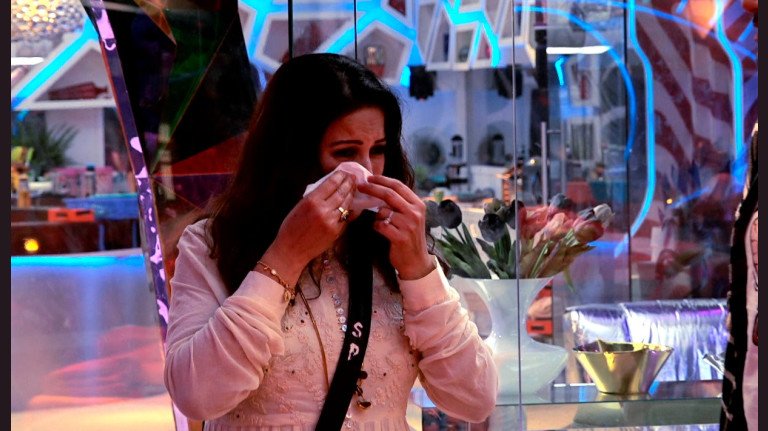 As this season of Bigg Boss is coming to near to its finale, we see the contestants put in a big fight for the basic necessities. At the start of the game, there were conditions on how the contestants could get their hands on their personal belongings. Currently, the task at hand is to secure good food. We can see the contestants are almost tearing each other apart through words.

In Friday, January 22’s episode, we see hungry Sonali Phogat makes roti for herself which catches Arshi’s attention, sparking a fight between the duo. While Sonali feels targeted, Arshi Khan screams at her for not using the limited ration wisely, ultimately creating a problem for everyone in the house. Sonali Phogat offers her breakfast Paratha in exchange, which further fumes Arshi. So much so, that their fight heats up and Sonali ends up throwing her leftover Parathas in the dustbin.

Taken aback by Sonali’s impulse, Arshi rushes to Nikki Tamboli and Rubina Dilaik to tell them about Sonali’s extravagant behaviour. Shocked, amazed and angry Rubina and Nikki bash Sonali and hold her responsible for her actions. Rubina screams at her for not realizing the importance of each morsel inside the house, and Nikki ends up tagging her as the dumbhead.

Hurt and disgusted about being insulted for something as basic as food, Sonali breaks down and howls at Bigg Boss to let her out of the house as she no longer wants to play the game. Unaffected by her behaviour, her co-contestants believe that this is only a drama to gain sympathy. The big question that is on most people’s mind is that will Sonali really leave the show.

With just four weeks to the finale, there are also rumours afloat that there might be double eviction this week.