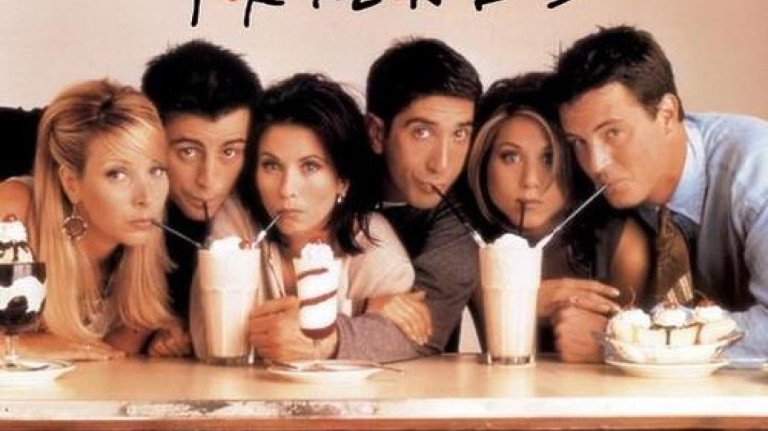 For all the 90s kids out there, the timeless show Friends is all geared up to come back to the television screen with a reunion episode “The One Where They Get Back Together”. Moreover, HBO Max has announced that the cast of Friends will be joined by famous fans all over the world which includes the popular Korean band BTS, Justin Bieber, Lady Gaga and David Beckham to name a few.

Meanwhile, in the recently shared trailer by HBO Max, fans were thrown into a rollercoaster of memories as they witnessed various moments from the show. The trailer featured all of the Friends cast members Courtney Cox, David Schwimmer, Matt LeBlanc, Lisa Kudrow, Jennifer Aniston, and Matthew Perry. The cast gathered to the comedy’s original soundstage, Stage 24, on the Warner Bros. Studio lot in Burbank for an unscripted celebration of the iconic NBC series.

Not only that, the cast was seen recreating the quiz from the episode “The One with The Embryos” from Season 4 of the show in which Monica and Rachel lose their apartment to Joey and Chandler after a game of quiz. However, in the trailer, they were seen answering different trivia questions about the show like how many pages of letter Rachel wrote to Ross to reconcile their break-up. Wait, were they on a break?

Furthermore, the real and reel life Friends were seen remembering moments before they were featured on the show. They also talked about their bonds and emotional journey throughout the show leaving the fans teary-eyed while watching the trailer.

The reunion episode is to release on May 27 in the United States. However, there is no word with regards to when it will release in India. However, it can be downloaded from streaming platforms online once the episode is aired.